from Places to See Danger EP by The Sound Movement 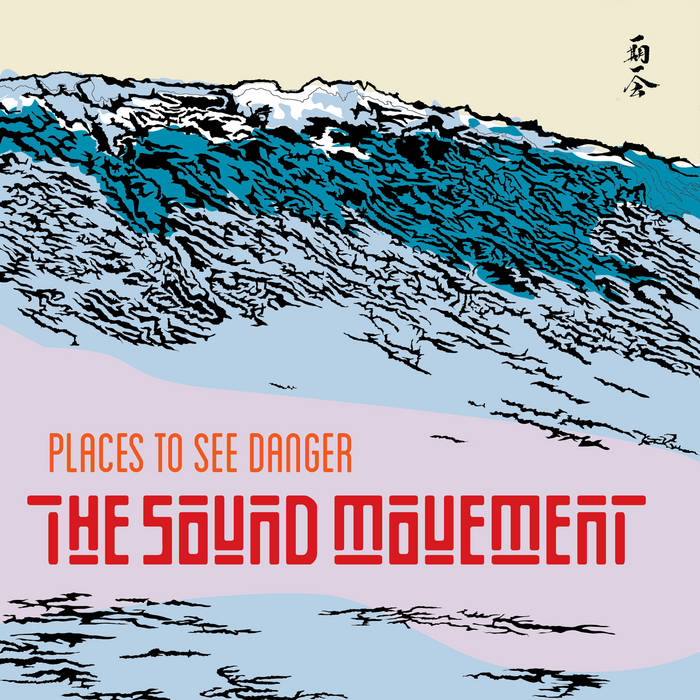